Millar's leadership team and Board of Directors are dedicated to empowering our people to launch products and solutions that push the limits of technology and support medical innovation, enabling clinicians and researchers to improve the lives of patients around the world. Our OEM Solutions team excels in pressure sensor integration and collaborating with Millar partners to create breakthrough solutions that shape the future of medicine. 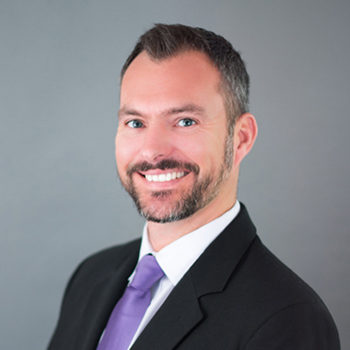 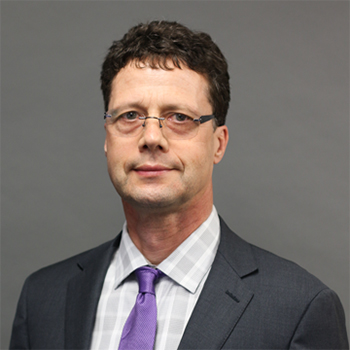 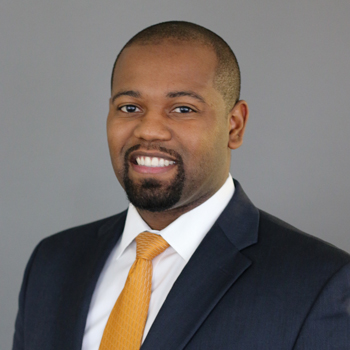 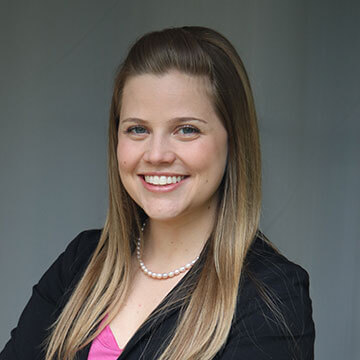 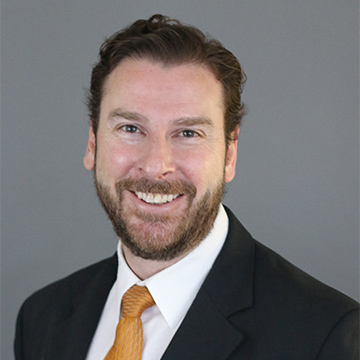 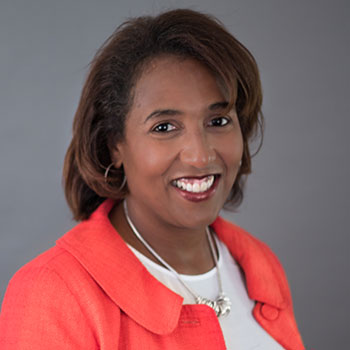 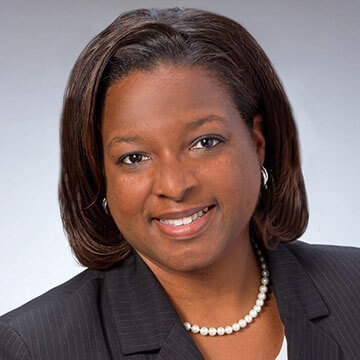 Russell Millar brings decades of experience with Millar, Inc. to his position as Board Member and Core Technology Engineer. As part of the Engineering staff, he is acquainted with the details of all products, both their development and manufacture. Transitioning to oversight of the company, Russell’s knowledge of Millar’s history and his relationships with customers have ensured a seamless reorganization to better address the challenges of the twenty-first century.

His hobbies include flying both powered and glider aircraft.

Chairman of the Board

Dr. Alfred Coats was named Chairman of the Board for Millar in August 2019. His decades of business experience and strong background in medical science, acquired through his MD degree at Baylor College of Medicine and MS in physiology awarded with high honors, make him a valuable contributor to Millar. Serving as a professor at Baylor for 28 years, Dr. Coats has published over 70 peer-reviewed clinical research papers and over 10 books and invited chapters.

His medical science knowledge led the way to founding LifeTech, Inc., a medical device company that grew from $250K to $10MM in annual sales, where he remained President and CEO until he sold the company in 2013. In addition, he previously served as Director of the Space Life Sciences Division of the Universities Space Research Association for 10 years. Currently, Dr. Coats provides consulting as the Managing Partner of AlphaQuest Consulting, LLC, and is an investor member of the Houston Angel Network where he is chairman of the Life Sciences Group.

Tim Daugherty has served as President & Chief Executive Officer of Millar since July 2016. Shortly after assuming this role, he spearheaded a shift in Millar's strategy, making the integration of Millar's market-leading MEMS pressure sensors and patented wireless pressure platforms into a wider range of medical devices a top priority. He joined Millar in 2003 as a Technical Sales & Support Engineer, where he worked initially with the cardiovascular product lines. During the next 13 years, he served in increasingly broader roles, including Product Manager, Director of Sales & Marketing and President, before being named President/CEO in 2016.

P. (Laxmin) Laxminarain joined Millar's Board of Directors in December 2018. His expertise and successful track record in the medical device industry for over 30 years support Millar's strategic decisions.

From 2006 to 2017, Laxmin was Worldwide President of Codman Neurosurgery (a Johnson & Johnson company), which was acquired by Integra LifeSciences Holdings Corporation in October 2017. He also served as Vice President-CVT for Cordis Cardiology and has held other senior medical device positions in India, Singapore and South Korea under Johnson & Johnson. Currently a member of five other boards, Laxmin is actively involved helping start-ups and non-profits in the medical device space. He earned his MBA from the Indian Institute of Management.

Simon Malpas joined Millar's Board of Directors in 2012. He previously served on Millar's executive team as Chief Scientist from 2012 to 2019 after Telemetry Research merged with Millar.

Simon has 148 research publications, 5 patents and a number of awards from the American Physiological Society and the Royal Society of NZ. Simon is looking forward to the challenge of developing devices for use in humans.